I probably don't hate it as much as I used to. But unless it comes along milder than normal, it's an unpleasant month which seems interminably long after the shortness of February. We've had blizzards in March, the snow is heavier in March, there is mud everywhere in March. Brown is the color of March.


Yesterday afternoon I was at my neighbor's and her granddaughter called from Maryland to say she'd popped outside for something and snowflakes were falling as large as golf balls! So one good thing I can say about this March is that we've been threatened several times with big snowstorms, but none of them ended up coming our way.

Still, lo and behold, whatever weather they had last night, arrived here this morning - after a day and a half of rain. It's melted of course. Surely now the grass will turn green! 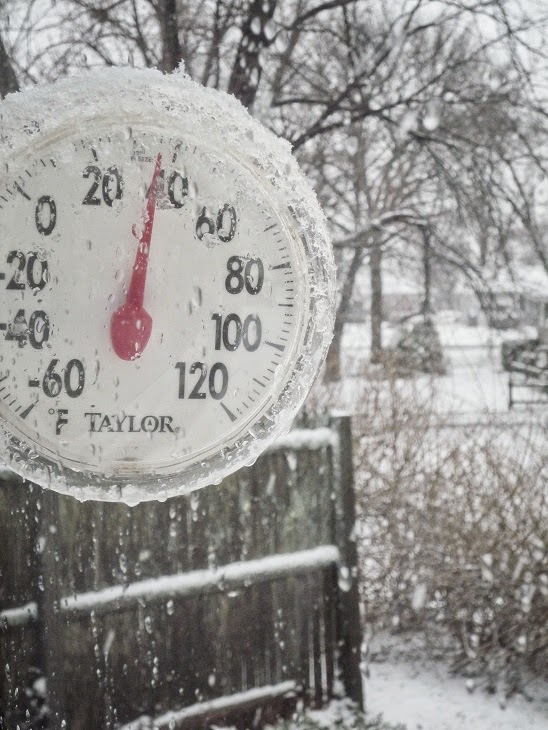 March, good-bye. I won't miss you.