I had a birthday the other day, and my friend Cyndi gave me something {funny} - two notepads 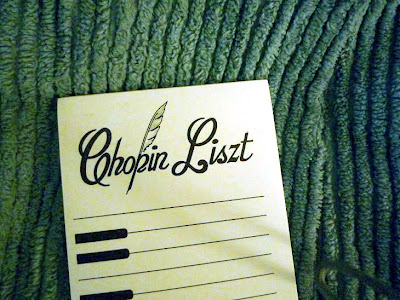 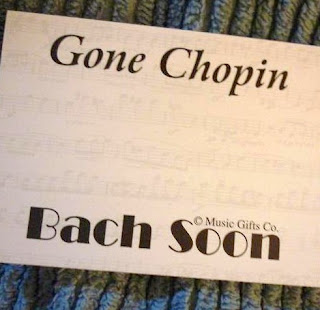 we got a chuckle out of them. (actually, now that I think of it, she has a parrot who used to say "Going shopping - be back soooon!" when Cyndi appeared to be going out - I wonder if that's why this caught her eye.)
I also have a {real}.  I made a garland for the tree last year out of fabric.  The tree was up six to eight weeks, and things get dusty, so I thought I'd better wash it.  I swished it around a bit in the sink and hung it to dry. Of course it needed ironing after that, but it had become so twisted that I couldn't bear to deal with it.  The other day I took it out of the ironing bin where it had been waiting almost a year. 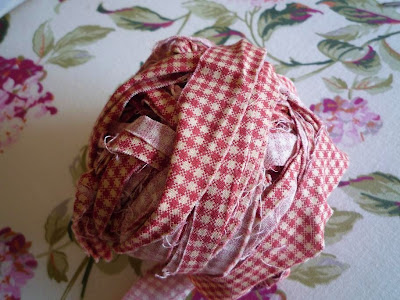 and with all the knots between the twisted areas, well, I soon realized that it was more work than it was sensible to do. I threw it out. It really gave a nice country touch on the tree, but what can you do? It was too much trouble. I've got plans to make a new one. Unless I can think of something simpler, I may have to do this every year.